The new group exhibition organised by the Galerie Lligat, “Passés Cités”, is built around the work of Édouard TRÉMEAU.

Born in Theillay in 1936, Édouard TRÉMEAU has worked in the Lille region since 1963. He is present in public collections in France, including the L.A.M. Musée d’Art Moderne, d’Art Contemporain et Art Brut – Lille Métropole in Villeneuve-d’Ascq.
Close to the Figuration Narrative and the Salon de la Jeune Peinture at the end of the 70s, he participated in various groups denouncing “imprisonment, the fate of women, hunger torture, ordinary fascism, racism*”.

Haunted by the violence of History, which he links to the History of Art, Édouard TRÉMEAU paints in confrontation with “biopolitical” time. However, each painting calls for a demanding pictorial technique. Considered by Édouard TRÉMEAU as “a great whole”, his gesture makes each of his works a world in itself, even when they are elaborated from a photographic fragment which, according to the painter, brings back a corner of reality, like an exploratory beginning.
Based on a selection of paintings that reflect Édouard TRÉMEAU’s major themes – ruin, solitude, confinement, Berlin, Beirut – who is joined here by artists he met in Lille in the 1980s, such as CRÉPY, JANSENS, or with whom points of contact can be thought of [DESCLAUX, LOUVENCOURT], “Passés Cités” presents various practices influenced by the questioning of time. It is a question of observing how the involvement of History and memory – of a place, a form, a medium, a gesture, an event, a work – provokes, beyond reflexivity, a regime of in- trication that allows us to think the contemporary. 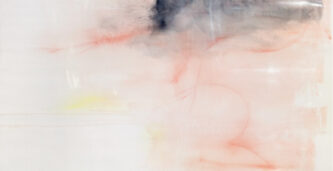 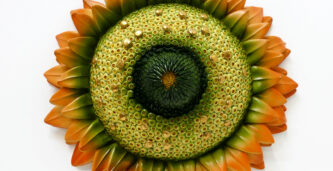 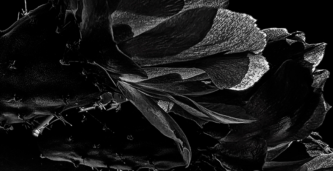 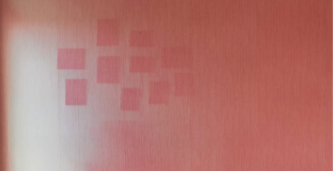 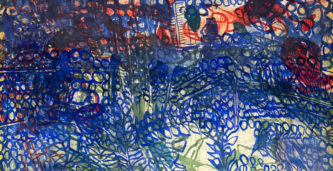